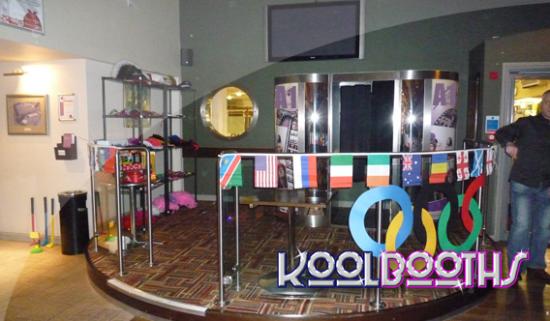 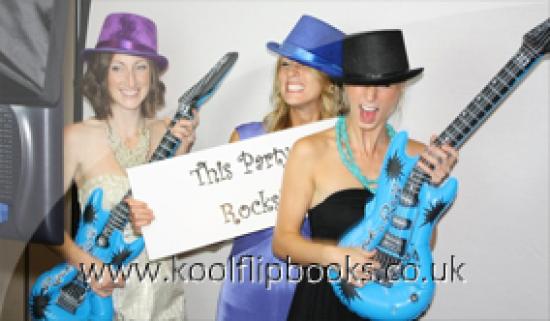 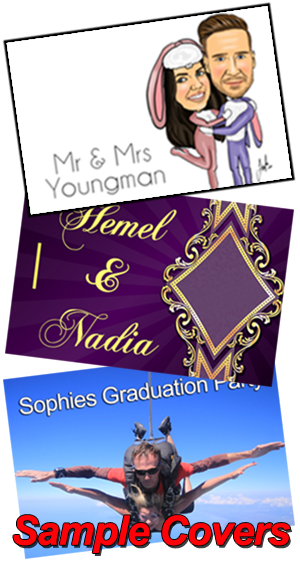 All of the latest news from Kool Flip Books!

We attend events all over the UK but an event that really warrants us telling you about, happened in London Flip Books Hire. We are based in Cambridgeshire but are regulars in London as it only takes us 1 hour to be right in the centre of everything.

The event in question we attended, was in Oxford Street in London for a company called Camper. It is a Spanish shop that has outlets throughout Europe and wanted something to raise its brand awareness. We set up in the afternoon at the front of the shop with our Flip Book Booth and within a few minutes were absolutely mobbed with visitors to the shop. Staff were struggling to cope with the amount of visitors as they have never had as many, they were literally inundated by the public wanting to get a London Flip Book created for them. The staff managed to form a queue up to the area where we were filming and the queue went from the front of the shop to the back of the shop and back to the front of the shop again and out of the door into Oxford Street in Central london. As the crowd was lining up in Oxford Street, passers-by were seeing what was going on and also joined the queue. At this stage there was also a crowd of spectators in front of the shop which was growing and very quickly grew beyond anything we have seen before.

There were many guests that were from various parts of Europe and were saying they had never seen anything like Flip Books Photo Booth before and couldn’t wait to show off their books to friends when they returned. This was especially good advertising for Camper, and will benefit from the brand awareness the event has generated, not just in London but throughout Europe. There were even regular customers from Spain that were saying they will try to get their Madrid store to hold the same event. Flip Books really are the next big thing!

Above: The crowds have started. This is before the police arrived, busy but all very civilised.

The police were soon on the scene directing the crowd and keeping the traffic moving as that was also stopping to get a look at the proceedings. Something we thought was quite amusing was every time a bus stopped at the bus-stop outside camper, the passengers on every bus would be looking out of the windows trying to get a glimpse of what was going on. It felt as though there was a major celebrity present with the amount of crowds that were gathering.

When the event finished at 11pm, we collapsed into a chair and reflected on the evening with the store manager. He was saying that he had NEVER had as many customers in his store at one time before and praised both us and his staff for the excellent organising throughout the evening.
All in all it was a magical night, but the sheer magnitude of the event took everyone by surprise with so many people taking notice of Camper on Oxford Street, London. It was hard work but so enjoyable, a job well done!